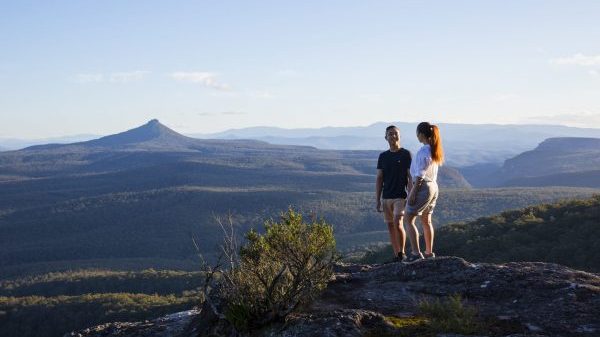 A ground-breaking new proposal has been announced by the NSW Government that will allow Aboriginal joint management of the NSW park estate in consultation with Aboriginal people and other national park stakeholders.

The NSW government has recognised that existing joint management models aren’t equitable or consistent and seeks to develop a new model that delivers greater socioeconomic benefits for Aboriginal communities. It also recognises that land title is central to a new model and will provide the potential for handback of title of all NSW parks, subject to the land being leased back long term to the NSW Government for its continued use as a national park.

Benefits of the new model will include formal recognition of ownership, increased direct employment, and more significant opportunities for Aboriginal businesses to deliver nature-based and cultural tourism and land management on park.

An extensive consultation process that involves three stages will be undertaken over the next 18 months before its released to the public for comment. The process of identifying landowners and transfer of title is expected to be a 15-20 year process with the government committed to ensuring ongoing public access to the national park estate.